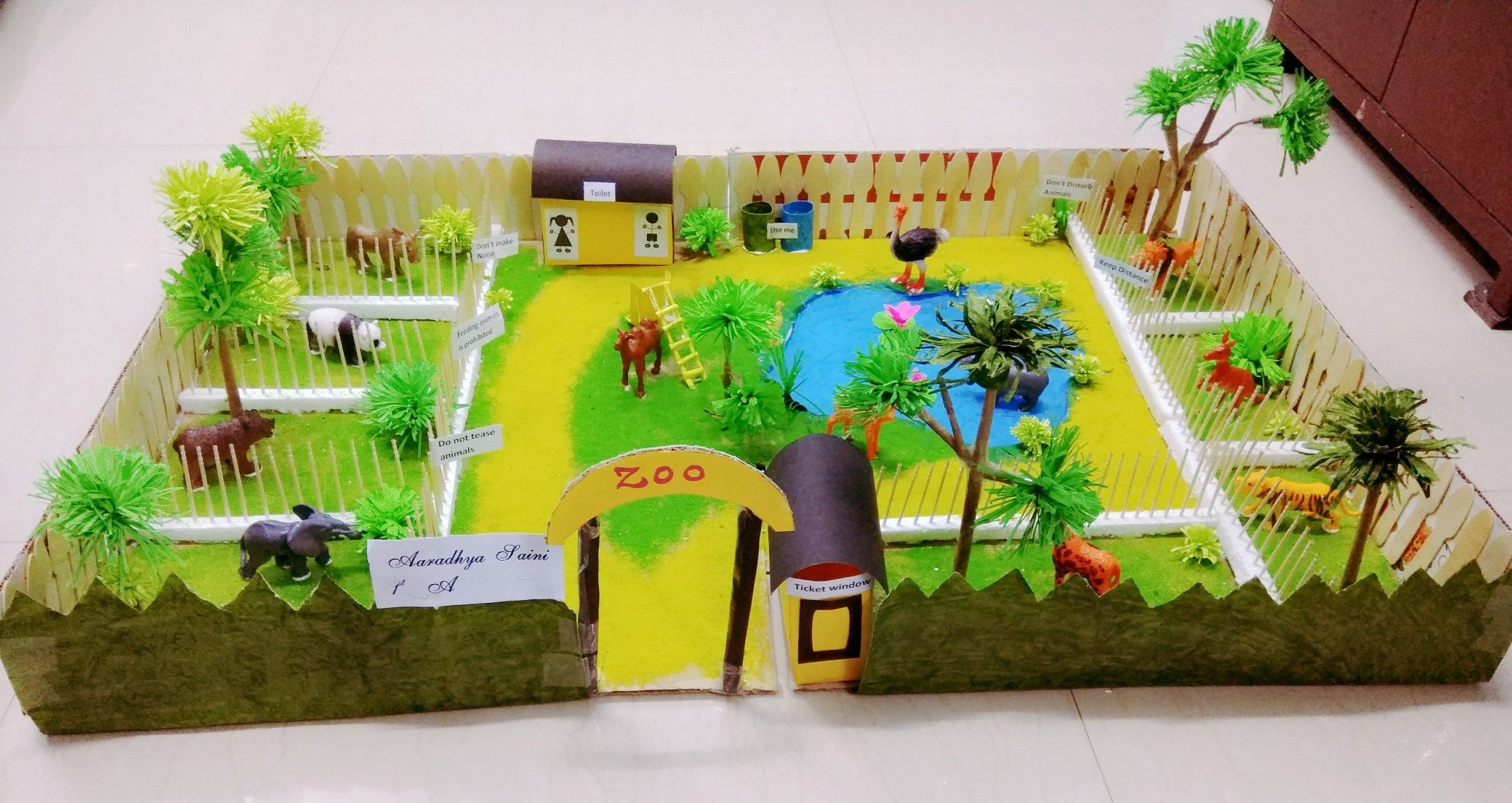 KotlinDL 0.2 is available now on Maven Central with a variety of new features – check out all the changes coming to the new release! New layers, a special Kotlin-idiomatic DSL for image preprocessing, a few types of Datasets, a great Model Zoo with support for the ResNet and MobileNet model families, and many more changes are now receiving a final polish.

In this post, we’ll walk you through the changes to the Kotlin Deep Learning library in the 0.2 release:

With the previous version of the library, you could only use the Sequential API to describe your model. Using the

method call, it has been possible to build a sequence of layers to describe models in a style similar to VGG.

Since 2014, many new architectures have addressed the disadvantages inherent in simple layer sequences, such as vanishing gradients or the degradation (accuracy saturation) problem. The famous residual neural networks (ResNet) use skip connections or shortcuts to jump over layers. In version 0.2, we’ve added a new Functional API that makes it possible for you to build models such as ResNet or MobileNet.

The Functional API provides a way to create models that are more flexible than the Sequential API. The Functional API can handle models with non-linear topology, shared layers, and even multiple inputs or outputs.

The main idea behind it is that a deep learning model is usually a directed acyclic graph (DAG) of layers. So the Functional API is a way to build graphs of layers.

Let’s build a ToyResNet model for the FashionMnist dataset to demonstrate this:

Here’s a summary of the model:

And here is a representation of the  model architecture typical of the whole ResNet model family:

The main design of this API is borrowed from the Keras library, but it is not a complete copy. If you find any discrepancies between our API and the Keras library API, please refer to our documentation.

Starting with the 0.2 release, Kotlin DL will include a Model Zoo, a collection of deep convolutional networks pre-trained on a large image dataset known as ImageNet.

The Model Zoo is important because modern architectures of convolutional neural networks can have hundreds of layers and tens of millions of parameters. Training models to an acceptable accuracy level (~70-80%) on ImageNet may require hundreds or thousands of hours of computation on a cluster of GPUs. With the Model Zoo, there is no need to train a model from scratch every time you need one. You can get a ready, pre-trained model from our repository of models and immediately use it for image recognition or transfer learning.

The following models are currently supported:

All the models in the Model Zoo include a special loader of model configs and model weights, as well as the special data preprocessing function that was applied when the models were trained on the ImageNet dataset.

Here’s an example of how to use one of these models, ResNet50, for prediction:

Now, you’ve got a model and weights, and you can use it in KotlinDL.

If you want to train VGG or ResNet models from scratch, you can simply load the model configuration or start from the full model code written in Kotlin. All Model Zoo models are available via top-level functions located in the org.jetbrains.kotlinx.dl.api.core.model package.

A full example of how to use VGG’19 for prediction and transfer learning with additional training on a custom dataset can be found in this tutorial.

The DSL for image preprocessing can use the following operations:

As a result, basic augmentation can be implemented manually. Below you can find several images obtained by the preprocessing application mentioned above, changing the rotation angle and image size:

If you use additional image preprocessing steps, please feel free to make a feature request in our issue tracker.

We’ve implemented a variety of new layers that are required for ResNet and MobileNet models:

If you would like to contribute a layer, we would be delighted to take a look at your pull requests.

The standard way to run data through a neural network in forward mode is to load batches one by one into RAM and then into the memory area controlled by the TensorFlow computational graph.

We support this approach with an on-the-fly dataset (OnFlyDataset). It sequentially loads batch after batch into RAM during one training epoch, applying the preprocessing described in advance (if it was defined).

But what if our data fits into RAM? You can use an OnHeapDataset to load and keep all this data in RAM without reading it repeatedly from the disk at each epoch.

For those of you who are just starting your journey in deep learning, we recommend practicing building your first neural networks on well-known datasets, such as a set of handwritten numbers (MNIST dataset), a similar set of images of fashion items from Zalando (FashionMNIST), the famous Cifar’10 dataset (50,000 images), or a collection of photos of cats and dogs from one of the most popular Kaggle competitions (25,000 images of various sizes).

All these datasets are stored remotely and, if necessary, can be downloaded to a folder on your disk. If the dataset has already been downloaded, it will be downloaded again and loaded immediately from the disk.

Adding KotlinDL to your project

To use KotlinDL in your project, you need to add the following dependency to your build.gradle file:

You can also take advantage of Kotlin DL functionality in any existing Java project, even if you don’t have any other Kotlin code in it yet. Here is an example of the LeNet-5 model written completely in Java.

Learn more and give feedback

We hope you enjoyed this brief overview of the new features in KotlinDL version 0.2!

Catching up with Data Science at JetBrains