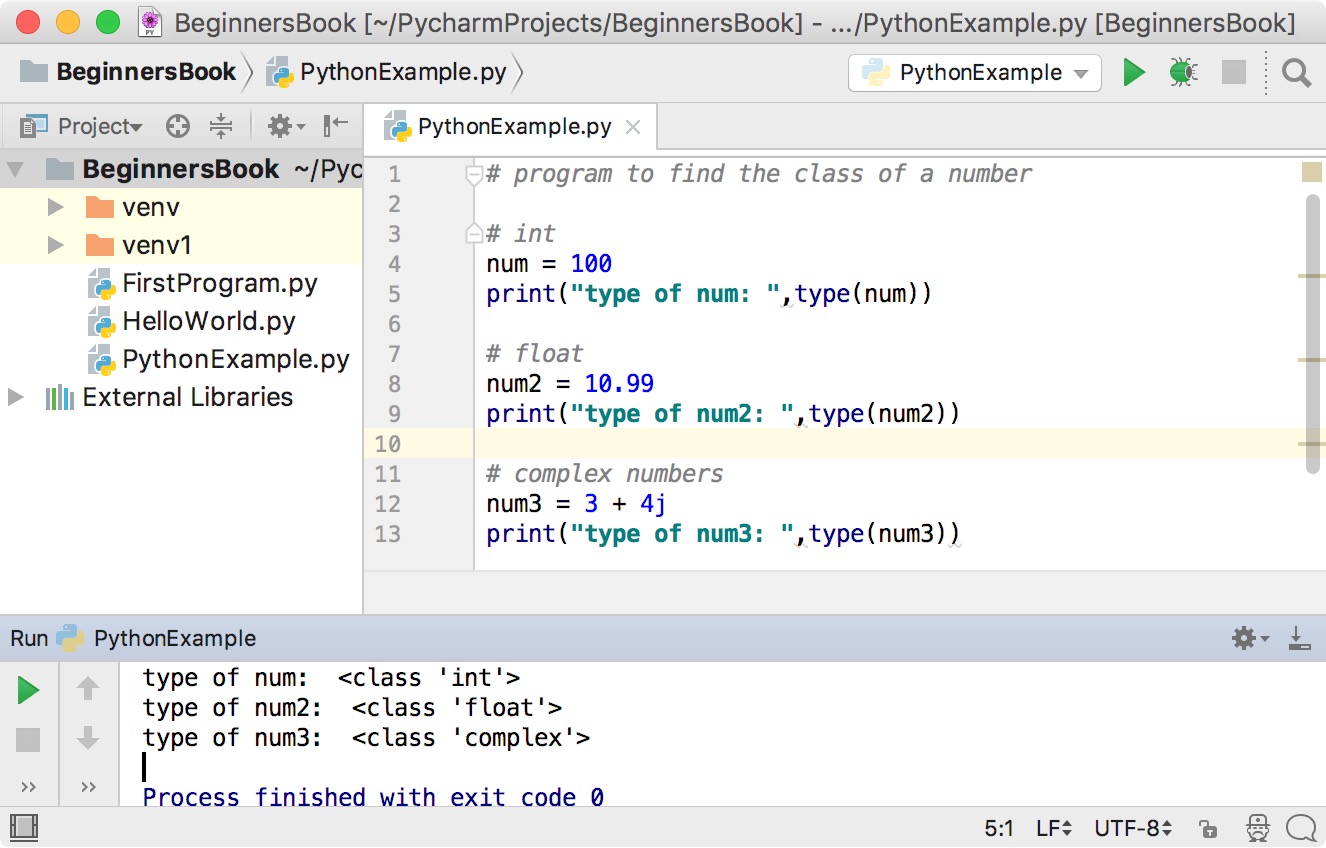 Hey! I would like to know if there’s a non-“workaround” solution to a type checking issue I’m facing:

What I would like to do is to provide a default

The above doesn’t compile because

makes it so that I can’t call

because there isn’t enough type information to infer that

However, is there any way to make this work without relying on a second function? I.e., by providing a default argument to the first version of the function? I played around with the

experimental directive but couldn’t get it to work. Am I missing something?

Kotlin Engineering at Albert (Remote US)

How Do I Convert My build.gradle.kts To Use The Multiplatform Module Instead Of The JVM One?