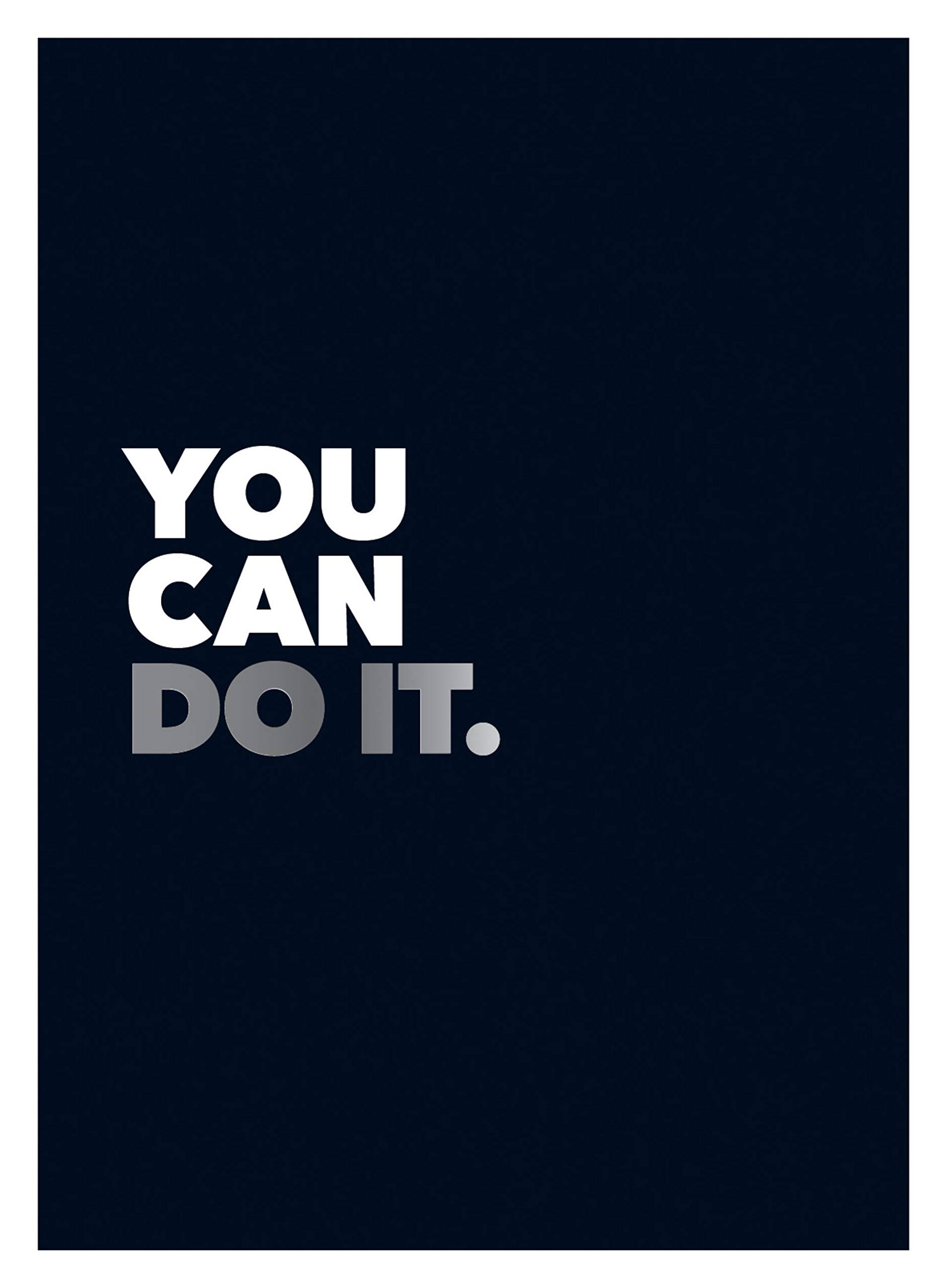 What’s the best way to learn a language other than writing some code with it? Solving fun and short tasks like the ones from Advent of Code might be a great opportunity to practice your language skills, and you can learn a lot if you compare your solutions with how others have solved the same problem.

Lots of developers from around the world, including some from the Kotlin team, take part in the Advent of Code challenges created by Eric Wastl. Advent of Code is a series of tasks published every December, which you solve and compete with others. Many would agree that it’s the best advent calendar to celebrate Christmas and New Year!

To help the community learn idiomatic Kotlin, and motivate more developers to solve Advent of Code tasks in Kotlin in the future, we decided to prepare solutions for the tasks from Advent of Code 2020. It doesn’t matter if you solved it back in December, you’re ready to solve it now, or you just want to check the solutions – we hope you’ll find something useful in these materials. Of course, it works best if you try to solve the same task first yourself!

Below is the solution and video for the first task. If you find this format useful and want us to cover more tasks in a similar fashion, please share in the comments!

You need to find the two (and in the second part, three) entries from the list of numbers that sum to 2020 and then multiply those two (or three) numbers together.

How to solve the task

Finally, compare your solution with the solution below.

folder as a source set to put the code directly there. We copied input files, like

, to the source folder for convenience. You can find the solutions in this project.

First, we need to read and parse the input. We can use the Kotlin

function for reading a list of lines from a given file:

You put this code inside the

function, the entry point for your program. When you start typing, IntelliJ IDEA imports the

Now we can simply iterate through the list, and then for each number repeat the iteration and check the sum:

You put this code inside

when the required numbers are found.

In a similar way, you check the sum of three numbers:

You can run it and get the result for a given input. That’s it! The first task is really a simple one.

However, we iterate over the same list again and again for each of the elements. Having two nested loops for finding two numbers makes it N2 operations, where N is the number of elements. When we need to find three numbers, that’s three nested loops, and N3 operations. If the list of numbers is large, that’s not the most efficient way to solve this type of problem. Surely there is a better way, right?

There definitely is and the Kotlin standard library can help us express that concisely. As often happens, we can replace the long calculation with some kind of smart storage used to find the result.

Solving the task for two numbers

First, let’s build a map for number “complements” – numbers that together with the given number sum up to 2020:

We use the Kotlin

function to build the map. Its lambda argument returns a key in this map, by which the list element is getting stored. For the sample input it’ll be the following map:

After this procedure, you can clearly see the answer! The very first number

, which means it’s the complement for the number

, and they sum to

Having stored this information in a map, we can check if any number from the list has a complement in this map. The following code finds the first number with an existing complement:

We transform each number into a pair consisting of the number and its complement (if the complement exists) and then find the first non-null result.

, which transforms each element in a list and filters out all the resulting

if the list is empty. Kotlin standard library often uses the

Starting with Kotlin 1.5.0, you can also replace the two consequent operations

with one function call:

After building the auxiliary structure, we managed to find the resulting two numbers in N operations, not in N2 as before!

We need a multiplication of these numbers, so here’s the last step:

of two numbers and is

Solving the task for three numbers

The next step is solving this problem for three numbers. Let’s reuse what we’ve done so far and extract the logic of finding a pair of numbers summing up to a given number into a separate function:

We also used the

to build a helper map that stores the complement pair of values for each number which together with this number sums up to 2020:

For the same initial input, here’s the complement pairs map:

As before, you already can see the answer! It’s the number that corresponds to a non-null pair in a map.

However, we don’t really need to build the whole map — we only need to find the first number that corresponds to a non-null pair! Let’s find it using the already familiar

The final step is to find the multiplication if the resulting triple is non-null, similar to how we did it before:

In the next part, we’ll discuss how to solve the second task. Please let us know if you find this content useful and would like us to provide solutions for more tasks!

*Used with the permission of Advent of Code (Eric Wastl).