On February 5th we celebrated JetBrains 20th birthday with our beloved community online and in the special section of JetBrains 2019 Annual Highlights. Thank you for the heartfelt and warm birthday greetings that we received. We appreciate the love and would like to share a few of the many birthday wishes that hit home!

@RobEden on Twitter
Congratulations on 20 years, JetBrains! Your tools have made me a better developer. I love how, even as the company has grown, it’s always been clear that my feedback matters. #JB20Bday

@CalvinNrnha on Twitter
Started using @androidstudio and appreciated it for it’s amazing feature set. Found out that it’s based on IntelliJ IDEA. Started using @pycharm @WebStormIDE @intellijidea and @kotlin First thing I search when learning a language – does JetBrains make an IDE for it? #JB20Bday

Davyd McColl on Facebook
Favorite JB products? All of them! I use Rider, Webstorm, Datagrip, dotPeek daily. But any time I try another, it feels like home.

Mikael Rozee on LinkedIn
I’ve been using JetBrains products for nearly 8 years now. They make the transition between technologies or languages much smoother as I know I always have a robust IDE to depend on.

Bernard Deffarges on LinkedIn
Happy birthday! I have been using IntelliJ for 20 Years and I’m still developing with pleasure. IntelliJ has been a companion that became more helpful with every release. Whenever I move to a new company, my first question is always “can I work with JetBrains tools?”. It’s an amazing work you have done!

@Ned.yotov on Instagram
Wow 20 years 0.0 I was just starting with JS 6 or 7 years ago, and trying different IDEs and editors and friend recommended me WebStorm with university licence that we had. I used Uni edition as long as I could and than started to pay for my own licence – since it is the best IDE that I customised so much with shortcuts and plugins, so I can’t think of changing it 🙂 #JB20Bday

JetBrains’ 20th birthday celebration continued into Friday with beautifully organized site parties that included cake, games, music, dancing, and hours of fun. Here’s a small taste of the action from our offices. 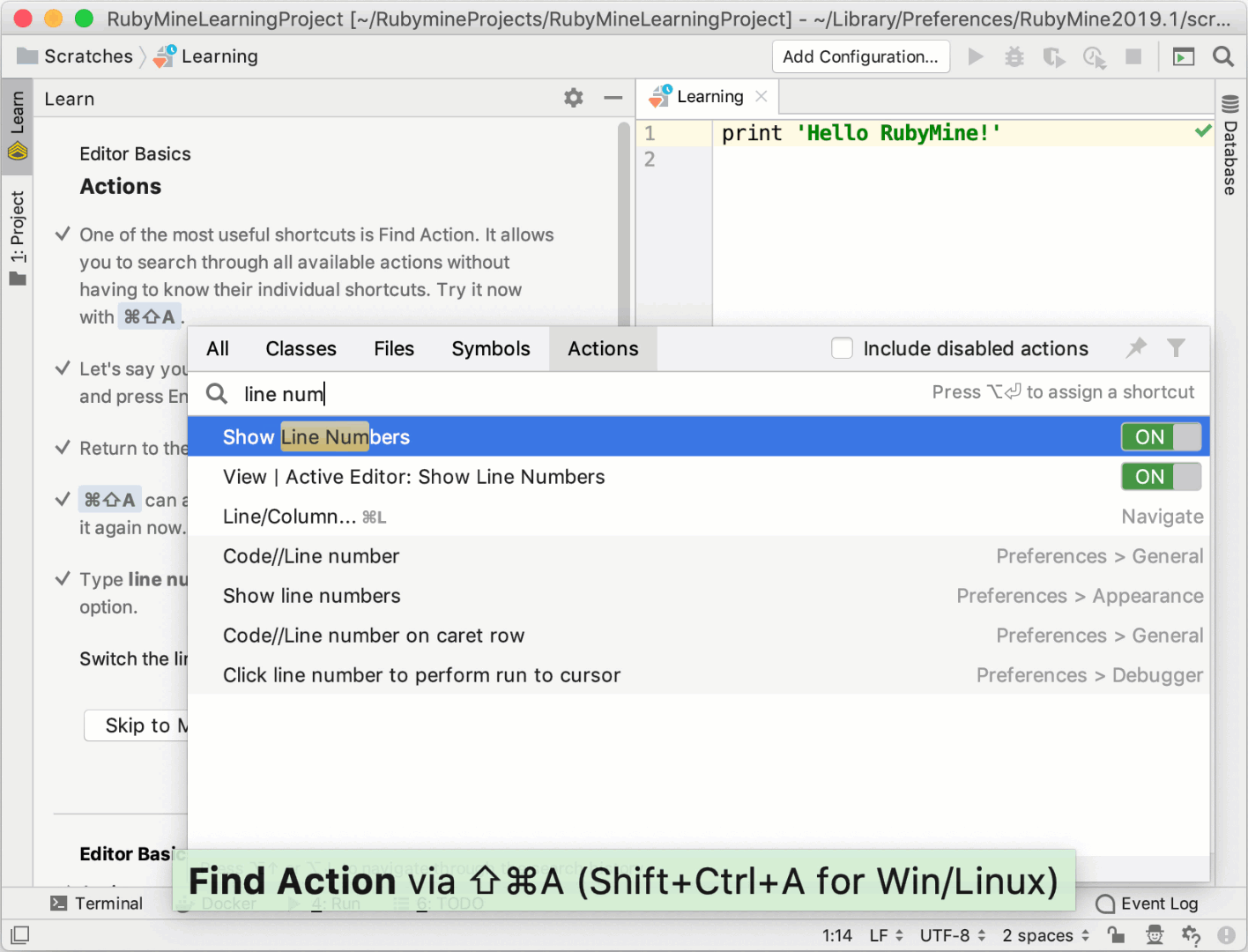 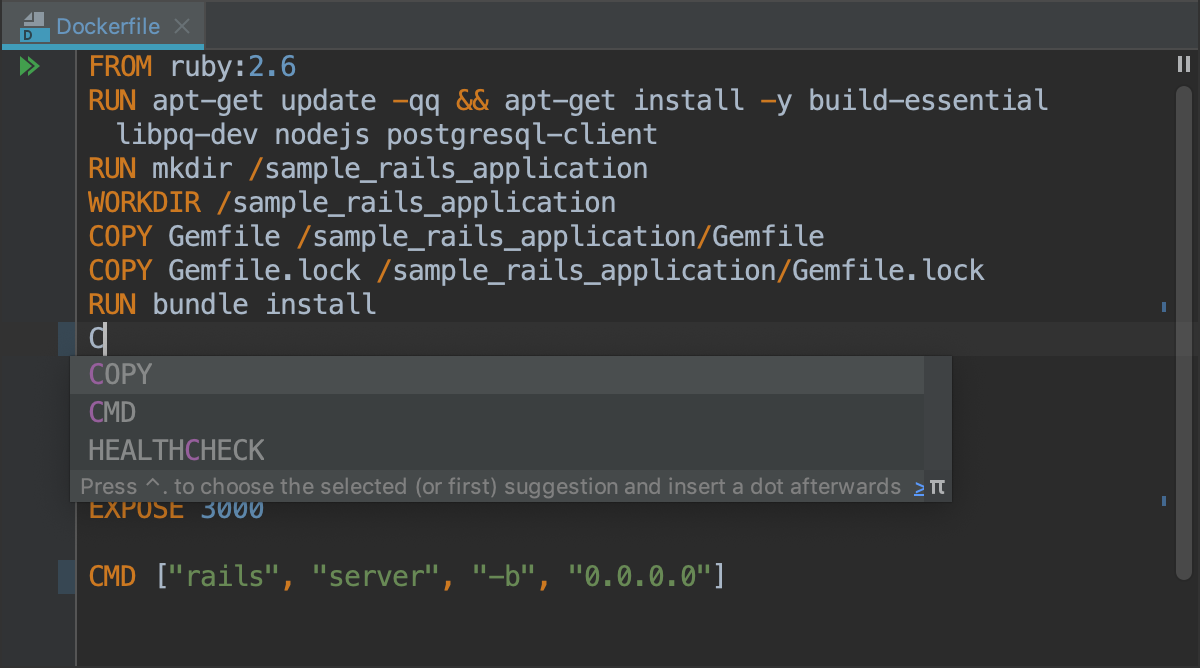 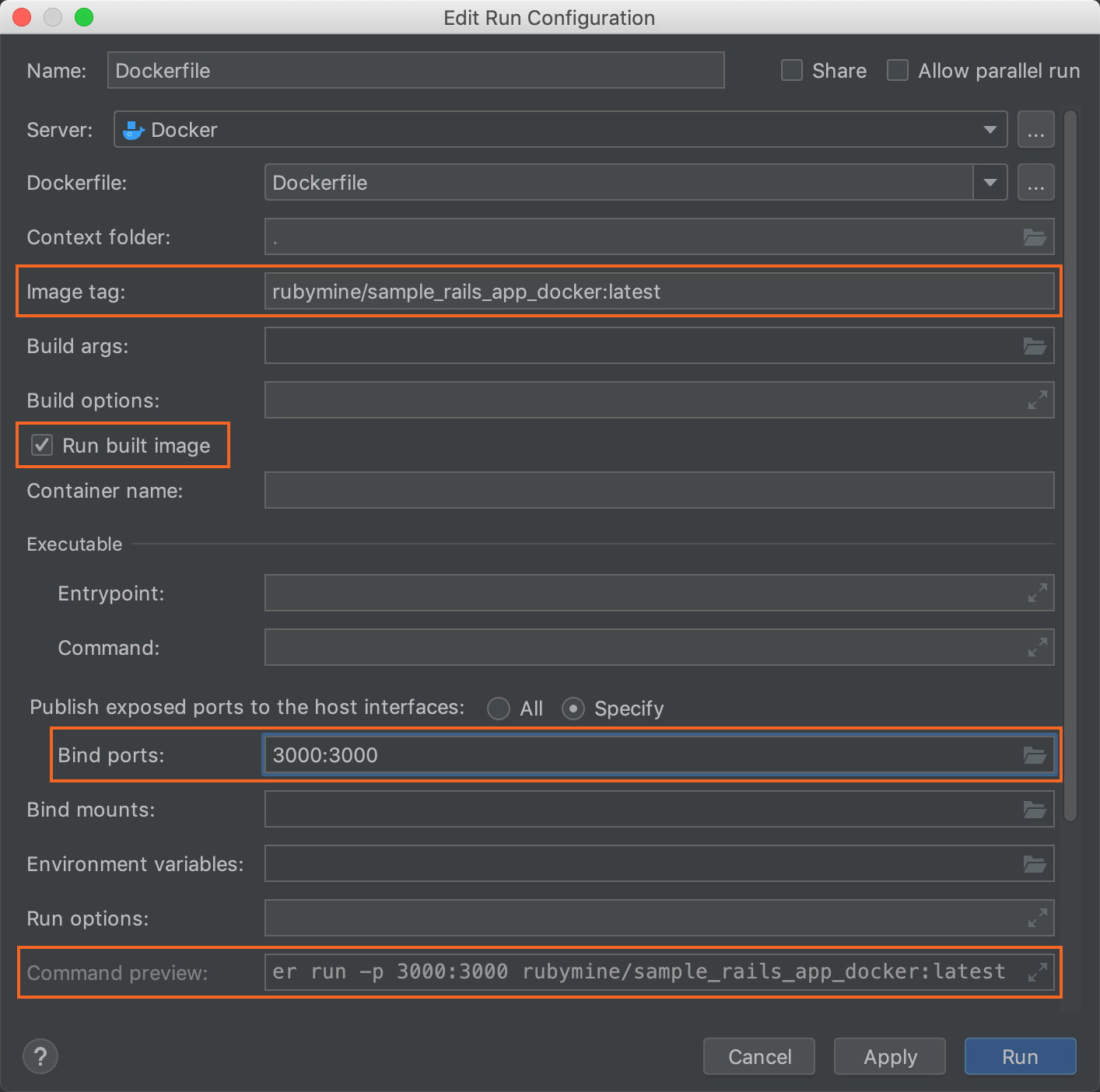 It’s been a great 20 years and we’re already looking forward to the next milestone, whatever that may be!