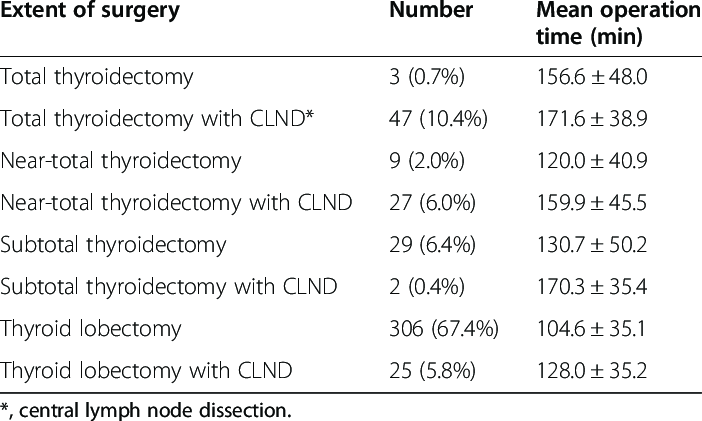 One thing you sometimes find is that a code base may have a Foo interface that has several methods. When you’re writing a new function, you may only need one of those methods to operate:

Now, if you want to test your

you have to mock/stub the whole interface. Either by hand, or with some mock library like mockk. On the other hand, if you just wrote your function as:

Now you just have to write a trivial closure to test the function! And it’s easy to quickly test a bunch of different inputs, instead of fiddling with your mocks or whatever.

But there are problems.

Problem #2: Functions with default args can’t be used as function types without those args.

Just putting this out there. No real question. Just generally complaining about stuff 🙂

I like the idea of passing functions around instead of objects, but I keep running into papercuts.

Having fun with Kotlin types