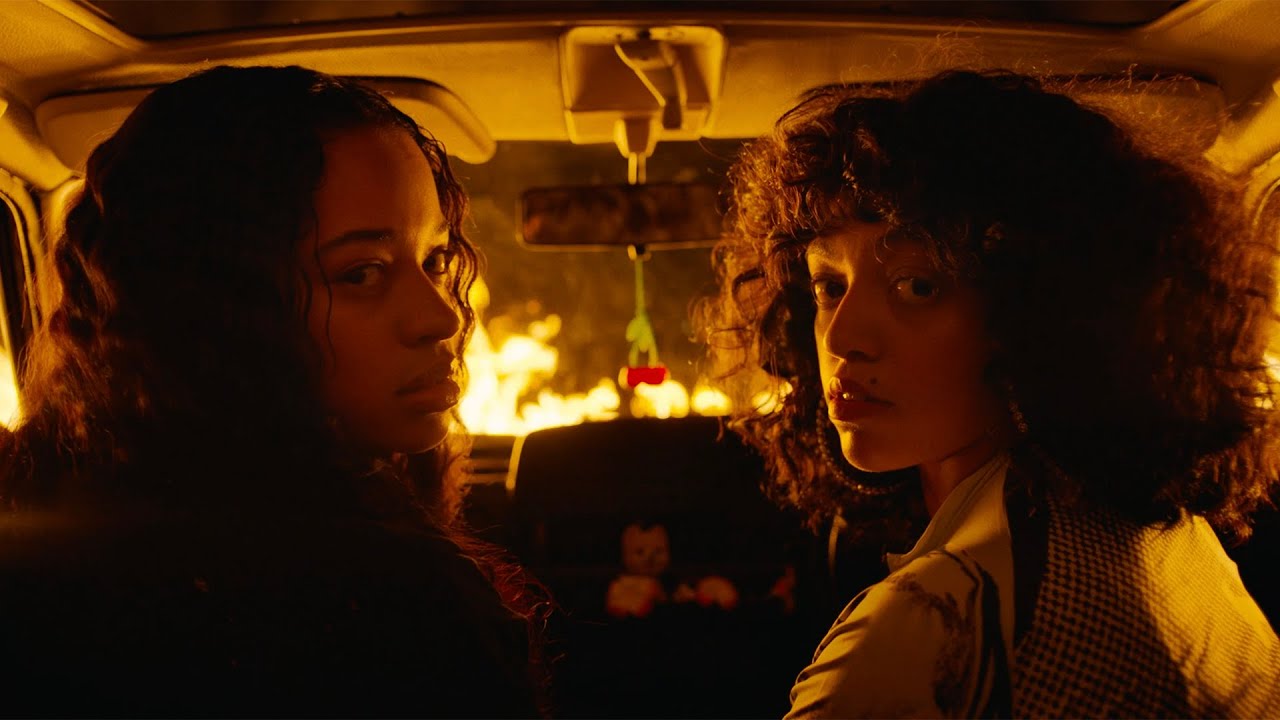 What am I missing that would make my life easier?

So, I write C++ and occasionally some Java (a desktop Swing application) for a living. Been thinking about trying out Kotlin for a while, finally found a reason: Compile & patch https://github.com/manuelsc/HDDFs-MPG-Dumper

I got to say, Kotlin kicked my ass today. It wasn’t even the language that did it for me. It’s Maven and the build tools. The IDEs did not help.

So I tried Eclipse, loaded in the Kotlin plugin, made a Kotlin project, set it as a Maven thingy and BAM, Kotlin dependencies disappeared. WTF. Mind you I’ve never used Maven (I’m quite happy with Ant, and I loath Make, MsBuild is pretty bad). Googled for help, found a terrible tutorial. Eclipse will crap out Ant scripts on demand, it should be able to do the same for Maven. I decided that maybe Eclipse’s shitty Kotlin-Maven support was a sign I should try something else.

So I looked at the .gitignore file, it mentioned IDEA project files, so I’m like “welp it’s about time I tried out Intellij again” I’ve used Eclipse for all of my Java development (it’s the only thing Eclipse is good at). The nice thing about Eclipse is you can mostly ignore dependency problem, just put the jars in a folder and pull them into the project dependencies. What you see is what you get. Unless I completely missed it Intellij, completely lacks anything remotely useful to help new users out with Maven. I’ve been thrown into the deep end of Maven. Finally dropped the dependencies in and… The Maven Central site Intellij tried to pulled the dependencies from didn’t have it. I couldn’t even figure out what to google for that one.

So I went back to Eclipse, made a new project, not a Maven Project, and downloaded the jars from Maven Central, added them as dependencies to the Java project, Eclipse was happy. No errors, no unhappy squiggles. And then I tried to launch it. org.jetbrains.kotlin.ui.console is like “ERROR: Unresolved reference: java (3, 8)” along with pages more of errors like it can’t find jack shit. Regular console is like “Error: Could not find or load main class MainKt”

Inheritance in Kotlin vs Swift, taken from http://nilhcem.com/swift-is-like-kotlin/