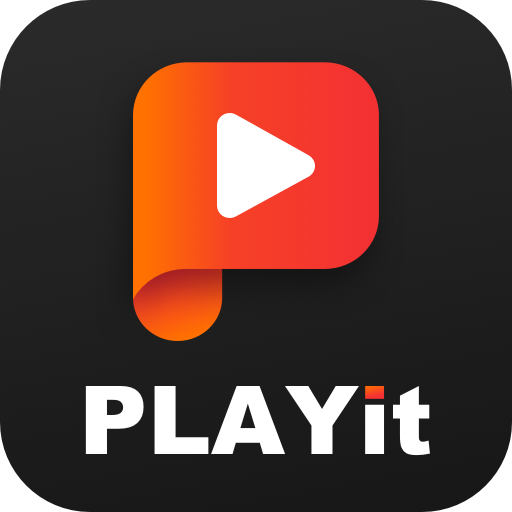 I would like to use Kotlin also for small scripts. Like replacement for Python or even BASH.

1) So you just write some

file in some folder, and then just run it like

and it runs it.

2) Sometimes you have a minimal set of dependencies, and say you store it as

So, is that possible? And do people use something like that?

I know about kotlin scripts, I tried it but don’t want to use it. I don’t remember exactly why, but there were some issues or limitations, it was not the same as usual kotlin file.

Is there a better way

Let’s fly together with Android Jetpack

Can anyone help me with Kotlin LinkedIn Assessment tests?