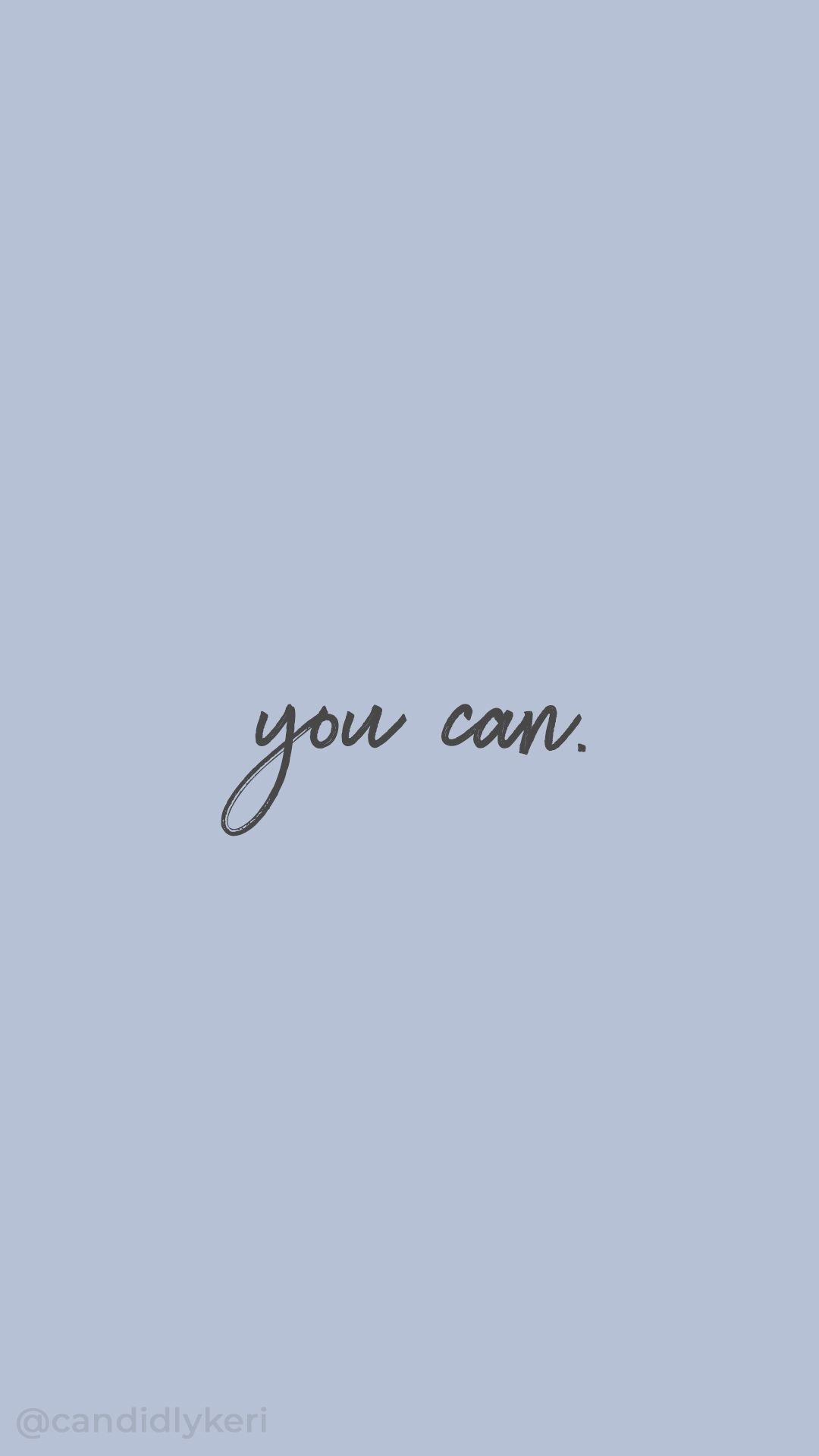 Zircon is an extensible, multiplatform and user-friendly tile engine with text GUI support.

If you are not yet familiar with the project take a look at our Project Page.

The kdocs can be found here. Javadocs are also coming soon!

You can grab this release from Maven Central here. More on how to add Zircon as a dependency to your project can be found here.

Also if you have any questions about this release, feel free to come up to our Discord Server and ask them!

TL;DR for the Impatient:

Highlights of this release

This was a very busy year for us. After the previous release we started focusing on the internals of Zircon. Previously we didn’t have an FPS goal nor performance optimizations in the code. The Swing benchmark was running with

tiles (that’s a size of

in the benchmarks. This means that we achieved a ~8x speedup! The goal for the next release is to have

This performance optimization was made possible by some internal refactorings. The rendering model was modified in a way that the renderer no longer queries the state of the

, but lets all individual

themselves. This also means that internal state is no longer stored in

s, they are rendered whenever it is necessary instead.

There is also a

implementation that enables this optimization. It uses an

internally and it is significantly faster than the old

that was using a

is a composite that has a stack of

s within it. This is very useful to create composite tile objects and also for rendering. It also enables the

) to be significantly easier to implement. It is is not yet clear what stacking means take a look at this screenshot!

There are some new prototypes as well. One of them is an Android renderer!

Many of you were looking for Javadocs so we also added this to the project! You can find it here. This is kdocs (Kotlin Docs) for now, but soon we’ll add proper Javadocs as well! We also started to add code samples within the docs, so you’ll be able to see what’s what without having to navigate away.

We also started a proper depreciation cycle now, that Zircon has a significant userbase. When we deprecate something it will be annotated with the

annotation, and these things will get removed in the next release. We also documented (in the source code) what to use instead of the things we’re going to remove.

received some refurbishments as well. Now the

is rendered using a simple

which means that you can use any

. This also means that this component can be a

and can have additional children! Another addition to the

is filtering. Now you can add filters to a

that looks similar to a

, but it has more parameters including the

that’s being modified in the

. One useful example for this is to implement depth and distance filters. In this example there is a depth filter. The pyramid’s colors are all the same, but the filter changes front and top tiles to add a visual effect, and also makes blocks that have a lower

level appear darker. This is how a building looks like with a filter applied.

Another thing you might have noticed fromt he GIF is that now you can switch between projections on the fly. You can also see it in action in this map generation example.

We usually refurbish the

s with each release and this one is no different. There are some now ones as you can see in this example. You can also use them in your games.

You can now add padding to your

s. Padding is implemented with a

so it can be added to any component, and it looks like this.

With this release now we have almost everything in place to implement the rest of the backlog! Here are some prototypes for what’s going to be added to the next release including some

s that you were waiting for a while now!

Here is a full list of issues we finished for this release:

We’ve covered a lot of ground in this release, but there are still things to do:

Thank you for all of you out there who helped with this release! Special thanks to Baret, Bergin, Coldwarrl, Luke and Seveen for their contributions!

If you think that you can contribute or just have an idea feel free to join the discussion on our Discord server.

TIL Exploring Kotin E-Book is free to download from LeanPub

Make a Music Player in Kotlin and Android Studio

I will code for your project (want experience)