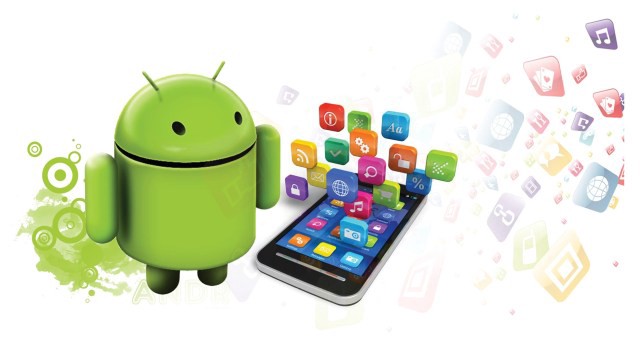 I developed an Android app that makes intensive use of the JSoup library to parse HTML. As an example, I will say that this happens inside a class called CustomHtmlAnalyzer.kt. After a couple of years developing this app, my CustomHtmlAnalyzer is grown, is complex, and works very well. I have covered it with a lot of unit tests, and I have all under control.

Now I’m porting the Android app to a native iOS app, and I reached the point where a I need the same CustomHtmlAnalyzer class but for iOS. Fortunately, there is a pod library for iOS called SwiftSoup, which works like Jsoup. I could write a copy of my CustomHtmlAnalyzer but in Swift. Besides that, I could translate each function and line of code. They would be pretty much the same, only written in Swift.

And because of that my question. Would it be achievable somehow, using libraries that are not natively supported, like in this case Jsoup and SwiftSoup?

If you know some examples or post in the internet where this is explained, I would be very grateful.

Let’s fly together with Android Jetpack