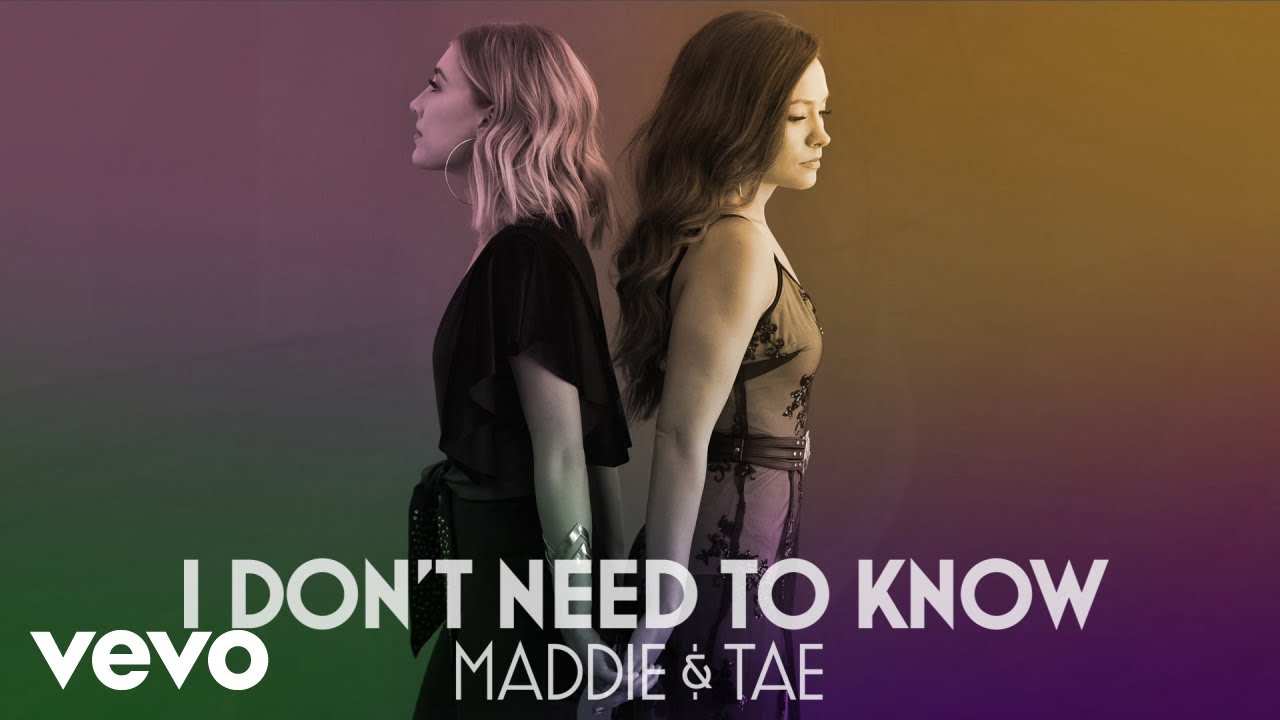 Of course, big companies will want a custom app just for Windows. But for smaller companies or projects that are primarily mobile focused but would-be-nice-to-have-a-desktop-client-too welcoming, this official embracing of Android apps on Windows is huge.

With Android apps coming to Windows, I, as a developer, will be finally able to use Kotlin to create Windows apps by writing one app for Android and it will automagically work on Windows. Yes, I will have to test it more and not only on Android but also on W11, but still this is huge.

Even if you do not sell your apps, just being able to create some app to control your heating you can control from both your phone and desktop from one codebase is super nice. You don’t need to upload the Android app to Amazon store, just install the apk and you are good to go.

Now, something from my personal situation, for my next app I want to use as a “management” app of certain thing, I can write it just for Android and Kotlin and I don’t need to write another app in C# for Windows. Or I could use Flutter but I use some 3D graphics stuff, so Flutter is out of question for this particular case. Anyway, I just write it once in Kotlin and download the Android app from the Amazon or whatever store, or just install the apk and I am done. When I am on my phone I use the same app as on the desktop. That’s insane – especially without the need of installing any other third party apps, configuring stuff, etc.

So, to build stuff, one needs only Kotlin to target Android and Windows and perhaps Swift for Apple devices. Swift and Kotlin are both similar languages – which is just a nice bonus.

Have you heard that we’ve updated the Kotlin roadmap? Watch the video with the top 5 exciting highlights from our plans for 2021 and beyond!