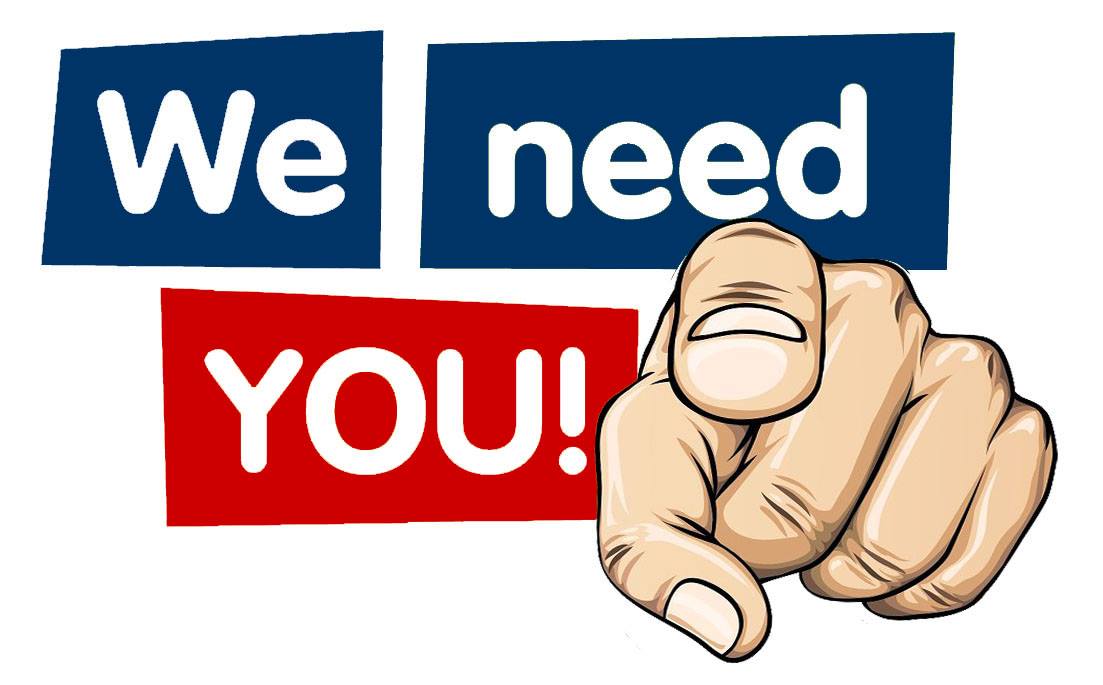 Let’s continue learning how to write idiomatic Kotlin code by solving the Advent of Code tasks! Today, we’re discussing the solution for the day 2 task.

We need to confirm that passwords meet the corporate policy. Find the full task description at https://adventofcode.com/2020/day/2*.

First, we need to read the input:

In the first part, the password policy indicates the lowest and highest number of times a given letter must appear for the password to be valid. For example,

at least once and at most 3 times. In the example, two passwords, the first and the third ones, are valid. The first contains one

, and the third contains nine

s, both within the limits of their respective policies. The second password,

, is invalid, as it contains no instances of

but needs at least 1.

In the second part, the policy describes two positions in the password, where 1 means the first character, 2 means the second character, and so on (indexing starts at 1, not 0). Exactly one of these positions must contain the given letter. Other occurrences of the letter are irrelevant. Given the same example list from above:

We should count the number of passwords from the given input that are valid according to the interpretations of the policies.

As usual, if you haven’t done it, please solve the task yourself first. Here’s how you can set up Kotlin for this purpose.

First, we should read and parse the input. Let’s create a

instructs the compiler to generate some useful methods for this class, including the constructor,

Let’s write a function that parses one input line into this class. Since it’s a function that creates an instance, let’s put it into a companion object in our data class. Then we can call it by the class name:

While developing, you can put the

call that throws the

exception. Because it returns the

type, which is a subtype of any other type, the compiler won’t complain. The function is supposed to return

, but throwing an exception inside is totally valid from the compiler’s point of view.

There are two ways to parse the input: by using utility functions on Strings or by using regular expressions. Let’s discuss both of these ways.

The Kotlin standard library contains many useful functions on

which perfectly solve the task in our case:

We provide the parameter names explicitly while calling the

To build a range, we first take the substring before the whitespace and split it with the “

” delimiter. We then use only the first two parts (

” operator converting both lines to

to convert the result of

to the desired range.

In this code, we assume that all the input lines follow the rules. In a real-world scenario, we should check that the input is correct.

and similar functions take a second argument default to the string itself that should be returned in the event the given delimiter is not found.

if the string can’t be converted to an integer number or consists of more than one character.

First are two numbers split by -, then a letter and a password.

function matches the line against a regular expression and then builds

In Kotlin, you use the

class to define a regular expression. Note how we put it inside a triple-quoted string, so you don’t need to escape

. For regular strings, escaping is done in the conventional way, with a backslash, so if you need a backslash character in the string, you repeat it:

We assume that our input is correct, which is why we use

to throw an NPE if the input doesn’t correspond to the regular expression. An alternative is to use the safe access

property provides components for a destructuring assignment for groups defined in the regular expression. We use its result together with

and destruct it inside the lambda expression, defining

as parameters. As before, we need to convert strings to

After we read the input, we need to validate whether the passwords comply with the given policy.

In the first part, we need to ensure that the number of occurrences of a given letter is in a range. It’s one line in Kotlin:

We count the occurrences of

string, and check that the result is in

checks that the given element belongs to a range. For numbers and other comparable elements,

is the same as writing explicitly

The second part isn’t difficult. We need to check that exactly one of the positions (stored in the range) contains the given letter. We use the boolean

operator for that, which returns

if the operands are different. That’s exactly what we need here:

We need to subtract 1 from

because they imply indexing from one, but string indexation starts from zero.

Added all together, this gives us our

function that finds the result for both parts:

Note how we pass a member reference

function to convert the strings to passwords.

That’s it! We discussed how to solve this problem, and along the way, looked at string utility functions, regular expressions, operations on collections, and how

helps transform the expression nicely to the form you need.

Please let us know if you find this format useful and would like us to provide solutions for more difficult tasks!

*Used with the permission of Advent of Code (Eric Wastl).