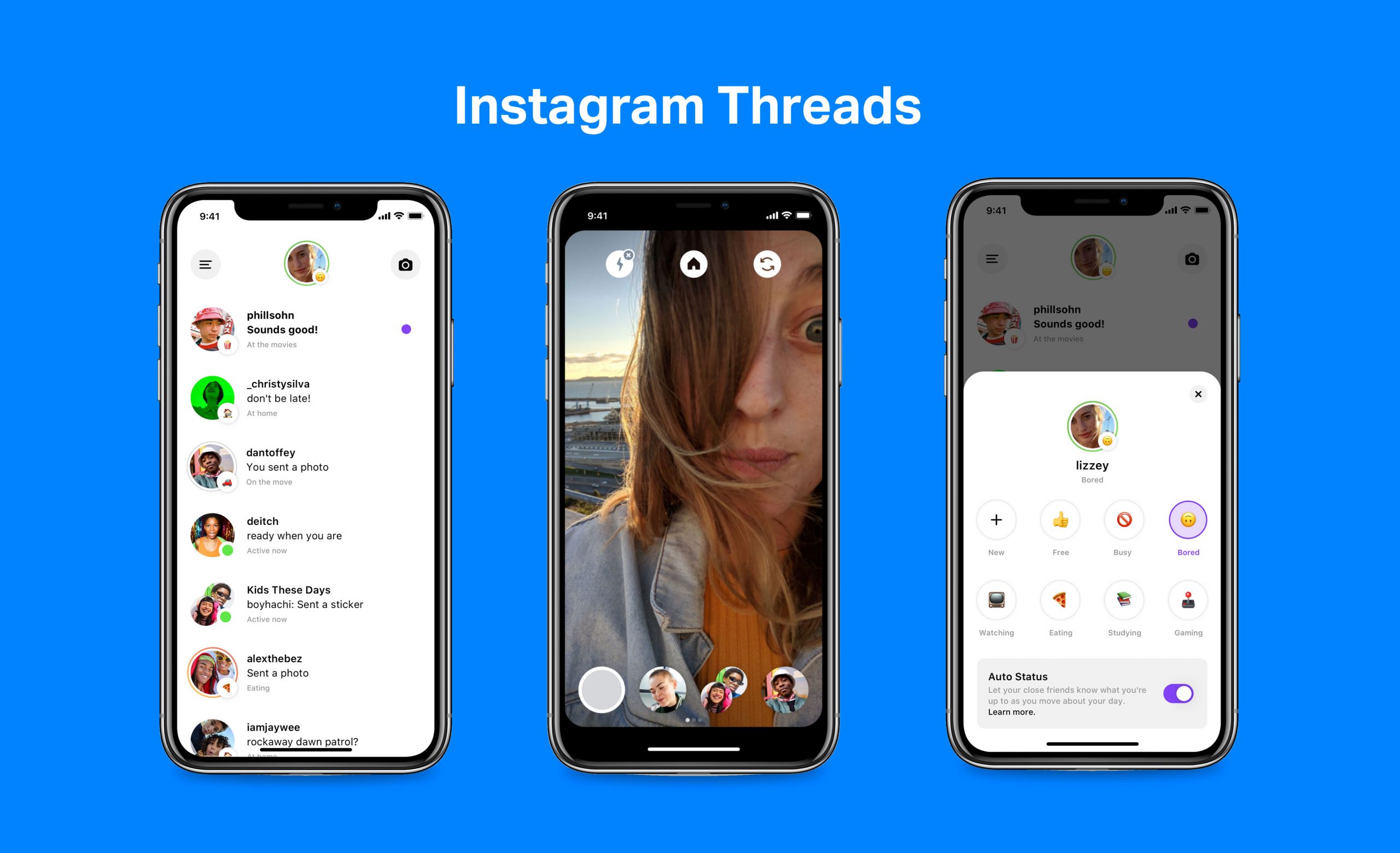 I have made an android app with kotlin and now I need a website and iOS devices. So I was thinking about migrating the app to Flutter but before doing it I asked a question and got an answer that we can create an iOS app with the existing android app with Kotlin Multiplatform Mobile By just writing code for UI and other platform required codes for iOS.

But now the question is How can I create a web app with the existing android app?

So for that, I searched and get that we can make web apps too with Ktor or Spring Boot But as I know, For that I have to write HTML and CSS for UI?

Or there is a more efficient way for this that I don’t know Or the way of migrating the app to flutter would be best for a long-term plan?

Yet another newb question