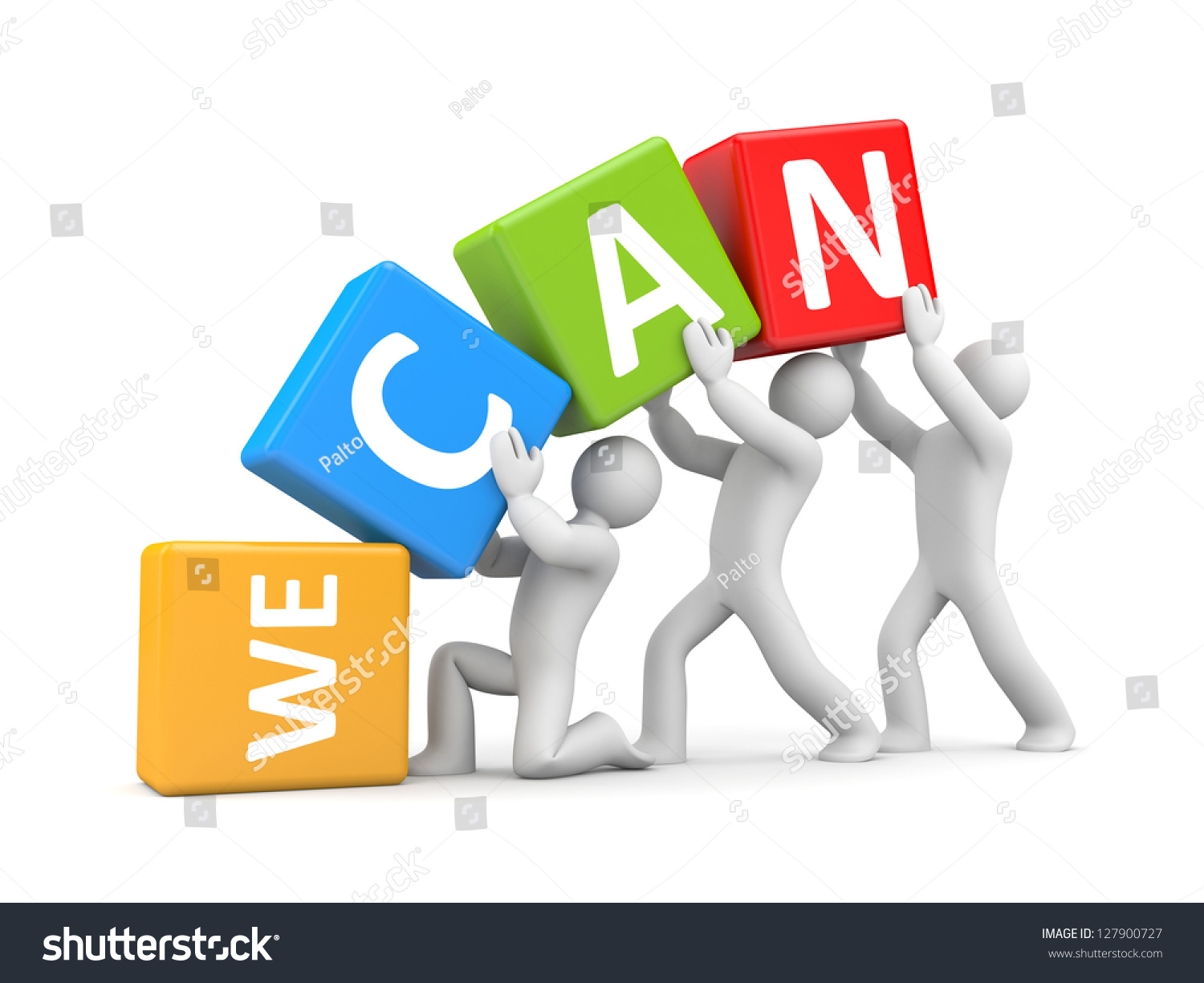 As a bit of a hackathon, my team and I have been building out a small project for both iOS and Android utilising KMM. And it is really nice that we can build out things like the network layer and database code once and use it twice…

But on the iOS side of things, we are finding the build times really difficult to deal with.

Making a single change in the shared code is then followed by Xcode not being able to see the change until we first build from both AS, and then Xcode, and then make the changes to use the new code we wrote in the `CommonMain` area. And then we can actually run the iOS project from Xcode.

Currently a build of our small project is taking around 8 minutes on xcode. So to build once to propagate the changes and then again after we implement the changes is around 15-20 minutes.

I feel like we must have missed something here? How does everyone else build out new functionality in the shared area of the codebase?

Starting the series of quick testing tips, in Kotlin