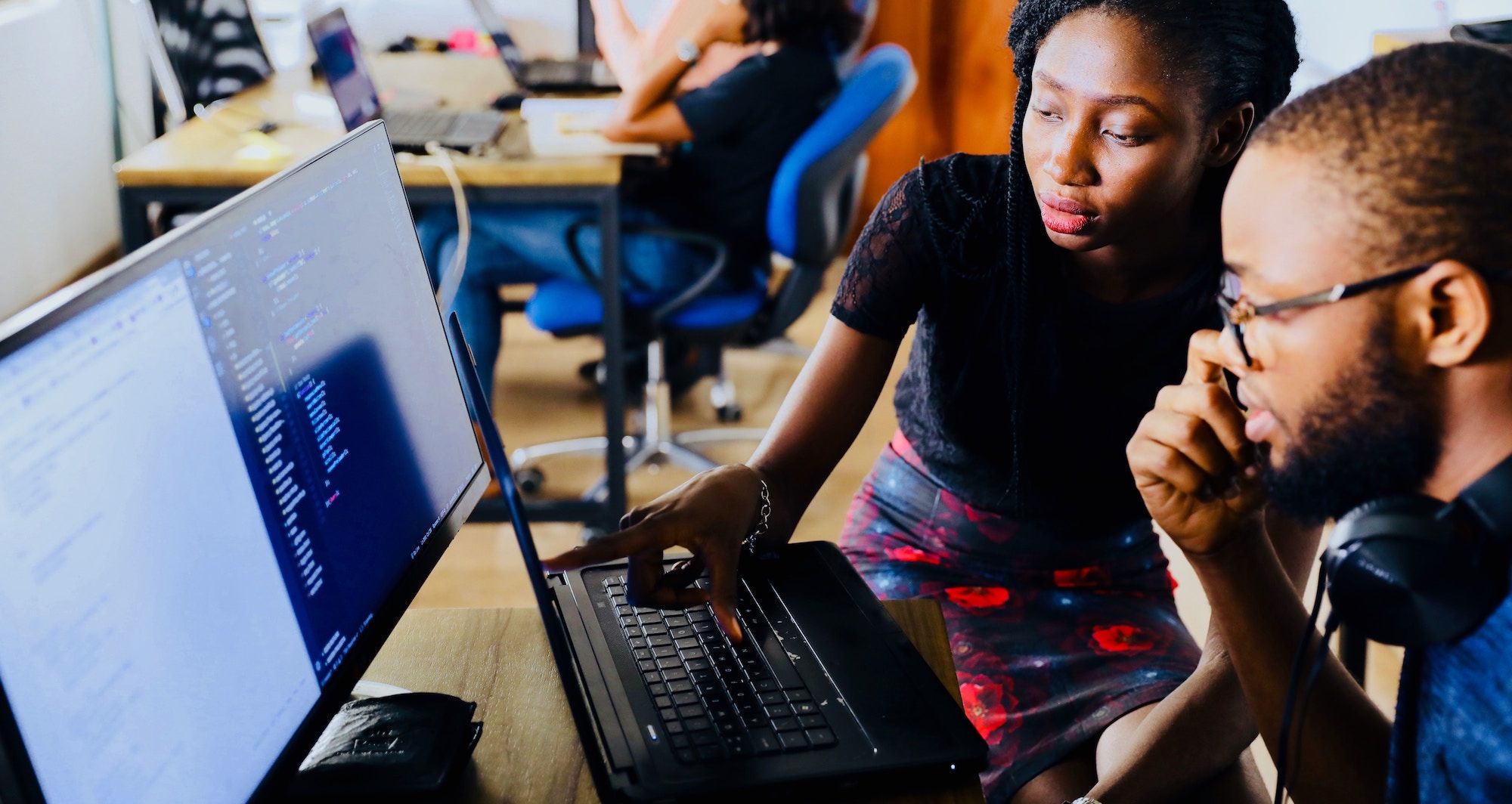 TL;DR: trying to get a job but keep failing at pair programming interviews over and over. Don’t know what to do and am considering leaving the tech industry to seek something else out of frustration.

I’ll start with a little bit of background so you can understand where I’m coming from. I started out as a web/java developer(4~ years exp) then became an Android developer (5+ years exp) and have led small sized Android teams over the last 2.5years.

Unfortunately, I lost my job in late March. Over the last 3 months I have been aggressively looking for a job but I seem to keep failing in the technical department when it comes to pair programming interviews. Though, I must say that I feel a lot more confident when I’m given one of those take-home tests where I feel like I can excel without being judged or something but that doesn’t seem to be the case nowadays as 90% of the companies I’ve interviewed with thus far didn’t do it. Out of all the companies I interviewed with, 4 of them I managed to get to very last step of their hiring process. But like you’d guess, they turned me down in the end. I tried to practice more, going to those code challenge websites along with working on my own small project to try and keep my mind sharp but that also doesn’t seem to help at all. With that being said, like the title says, I keep failing at pair programming interviews and I don’t know what to do about it anymore and decided to take it to the internet.

As a matter of fact, I do understand how software architecture works and what purpose they serve (MVVM for instance) and I can talk about it for hours because I really find it interesting. Not to mention the new Google Jetpack APIs etc. But for some weird reason my mind blacks out when in that scenario.

Lastly, what really intrigues me too is the fact that I see so many developers getting new jobs within weeks and I’m really starting to feel that I might’ve just “got lucky” so far in my career and that I might not be as good as I thought I was to begin with. I’m actually considering completely deserting the industry altogether to pursue something else instead.

Why JetBrains created Kotlin? – YouTube – Credits to all the articles from around 2011

Is kotlin right for me?